Axel Springer bundles the #2 and #3 property portals in France, 3 years after doing the same thing in Germany 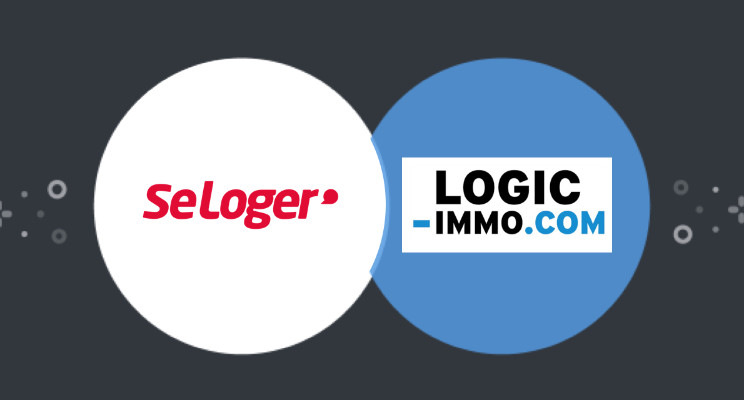 The French competition authorities have finally validated the acquisition of Logic-Immo (3 million unique visitors, revenues at €67 million) for an estimated purchase price of €105 million.

With this acquisition, Axel Springer (media group which owns SeLoger) reinforces its position and now owns the #2 French property portal (SeLoger, 5.5 million unique visitors) as well as the #3 (Logic-Immo.com).

In terms of revenues, Axel Springer ads the €67 million of Logic-Immo to the €300 million of SeLoger, and this definitely reminds what had been done by Axel Springer in 2015, when it bundled the #2 and #3 players in Germany (Immowelt.de and Immonet.de) to offer the undisputed #1 (ImmobilienScout24.de) real competition.

French and international Proptech actualities decrypted for you !

Just for a drink or to call on our skills, write us a little message …